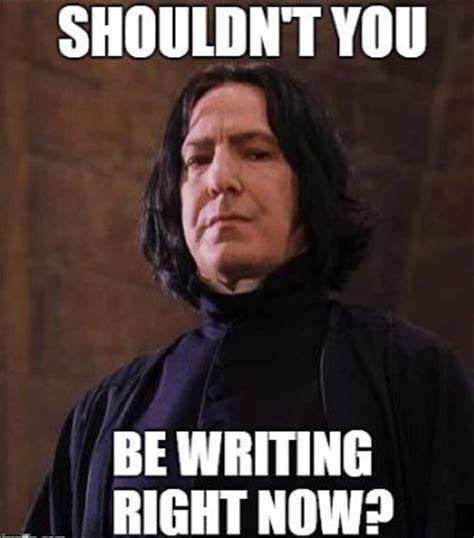 I absolutely should be writing on Chapter 13 of Omega Rebellion right now. Everyone keeps asking what comes after Claiming the Shaman and I do plan to tell you all – eventually.

Omega Rebellion uncovers the secrets of both main characters: The playboy drummer from the boy band Grim Howlers and Cody, an omega who’s constantly found himself in tight spots.

To be honest, before writing this book I knew next to nothing about these guys. Yes, really. Only I didn’t know it until I started writing. That’s how it usually goes with me and characters.

I knew from the moment Lee Knight walked onto the page he belonged with Bane Hemlock. I just didn’t know how the hell to bring them together. Then I did. Some readers loved it others not so much. Eh… That’s the way of life and I’m okay with that. I’m happy with how Healer’s Oath turned out.

Micah Gilmore and Cody Denton are my distraction and my obsession right now. I’m in love with both of them for different reasons that reads will discover soon. With war looming on the horizon for our beloved Hemlock Wolf Pack they’re going to need all their skills and the aces they’ve hidden up their sleeves.

But what are they distracting me from?

Nothing important. Maybe I shouldn’t call it distracting me as much as I should call it healing me. A lot of you know I unexpected moved across the country at the end of August. Some days I’m still sad about that. I miss my pup more than anything or anyone. Without him I feel like part of me is missing and I don’t know that the feeling will ever go away.

I miss the members of my extended family sometimes, but I’m completely off from them by choice. It was a tough call to make, but it had to be done. In August, a family member who struggled with addiction for years violently attacked me. I’m okay now – physically. Mentally it’s just more baggage to lug around. You know how that goes. I cut ties with the family who continued to support him knowing he has no intentions of getting clean and staying sober. I won’t get into the debate of addiction choice vs. disease, because at the end of the day it doesn’t matter. When someone is a danger to themselves and others, to your personal safety, you have to cut ties. Just because they’ve strapped a ticking time bomb to their chest doesn’t mean you have to die trying to disarm it while they’re batting your hands away from the control panel.

Writing Saving Cinder was really hard for me. I knew the moment I chose Seth as the next main character (or he stepped forward for the job I should say) it would be difficult and that was before the night everything exploded. I almost scrapped the book after what happened but I decided I needed to tell the story more than ever. I’m not the only one affected by an addiction of those they love. Not everyone gets a happy ending, but I felt I owed Rhett that ending with his brother. It wasn’t Rhett’s story to tell, but he was part of it. Seth’s story affected his in ways that changed him forever. Saving Cinder is the ending I wanted in my life and writing it for my characters helped me more than I could ever say.

If you see me posting silliness on Facebook when I should be writing or writing without posting just know I’m healing and finding a way forward.

Now that’s off my chest for a bit it’s time to write. Thank you all for you support and love of my book characters. It means more than I can ever say.

P.S. I haven’t forgotten that I still owe you guys a readers Q&A post. It’ll likely be out closer to Halloween.

Maggie Hemlock calls the mountainous region of the Appalachian Foothills home. Along with her fur-baby, Daryl, she enjoys spending time in nature to recharge her batteries and get inspired. Her career started in freelance journalism and expanded into fiction as the years passed. While reality may be stranger than fiction story telling is her first true love. Her tall tales caused her trouble during her early years of childhood, but soon with chubby-pencil to paper she began story writing. Decades later this love matured into a passion and she's written across many genres. Her current love is MPREG. It's so much better to read about men falling in love, making babies, and raising happy families than it is to read about them killing one another off in wars across the globe in real life. So, when it comes to writing the male specimen she prefers adorable omegas with bellies plump with future generations and the sexy and sometimes arrogant Alphas who love and protect them. With a strong belief in live and let live and all love is love, Maggie Hemlock is both a member of and an advocate for the LGBT community. View all posts by Maggie Hemlock